All you need to know at ChathamRealEstate.com

Log in to see your saved listings or edit your searches:

No account? Sign up now to save searches, listings, and get tailored listing notifications. It's free, opt-out anytime.

Signing up has its advantages 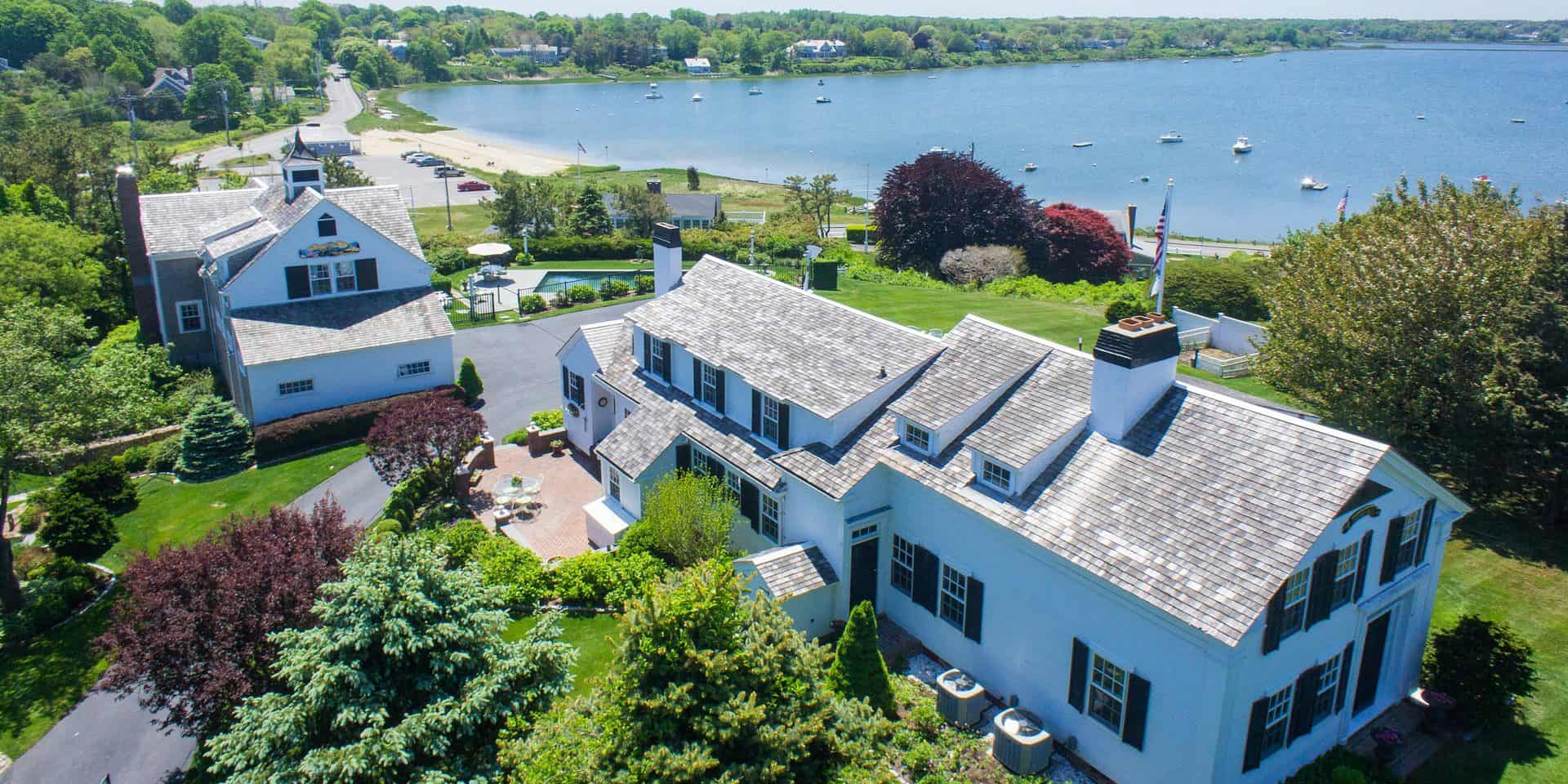 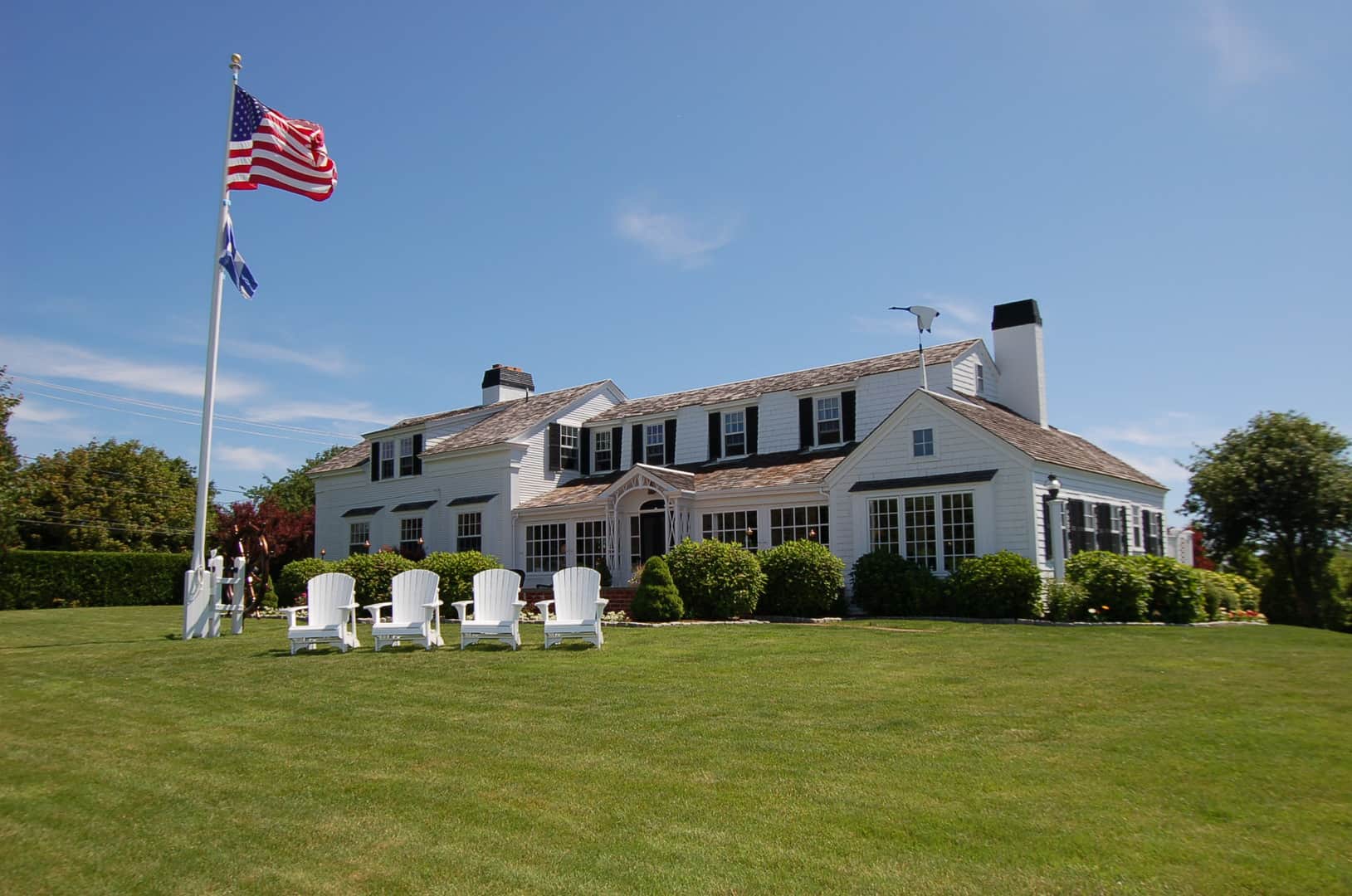 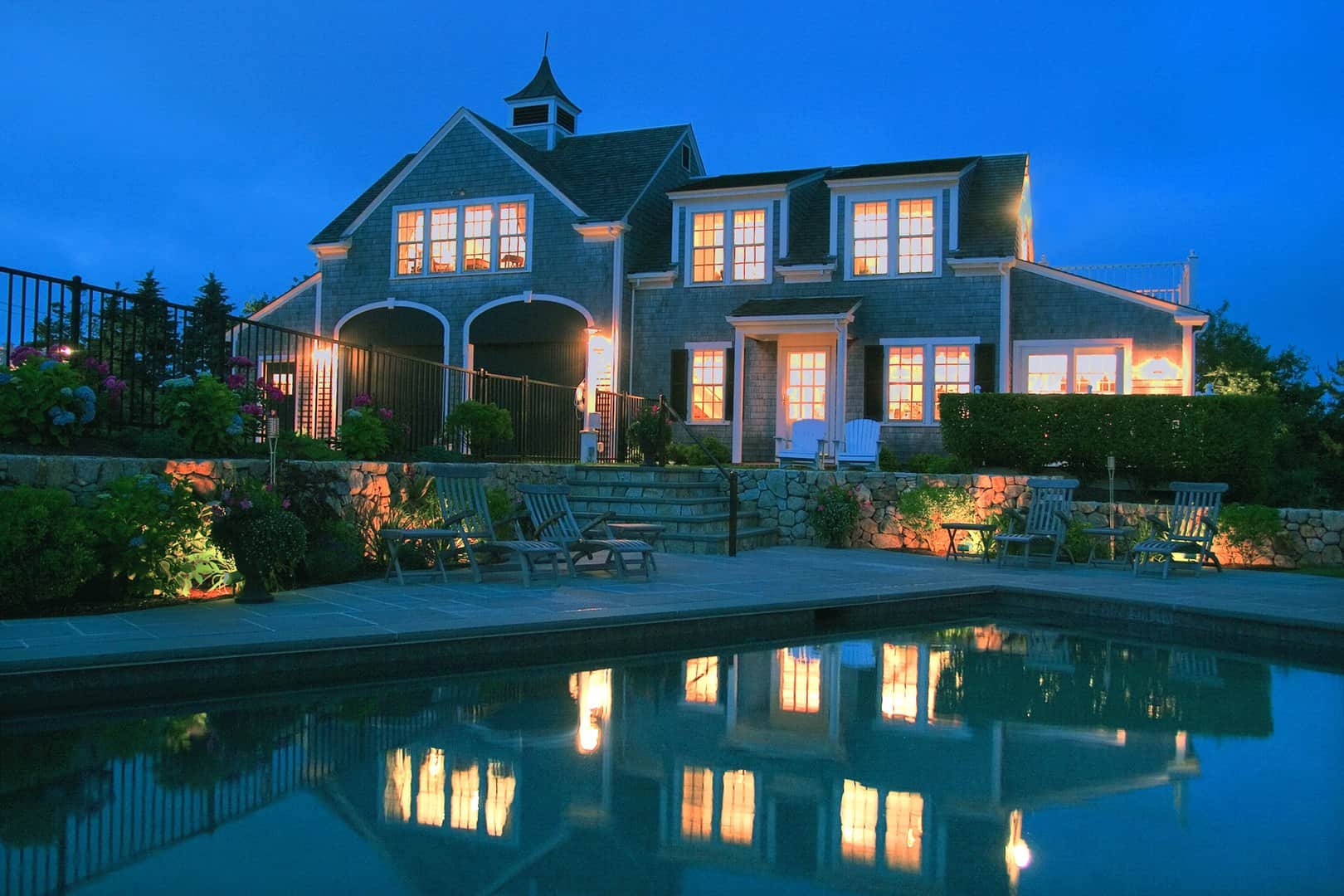 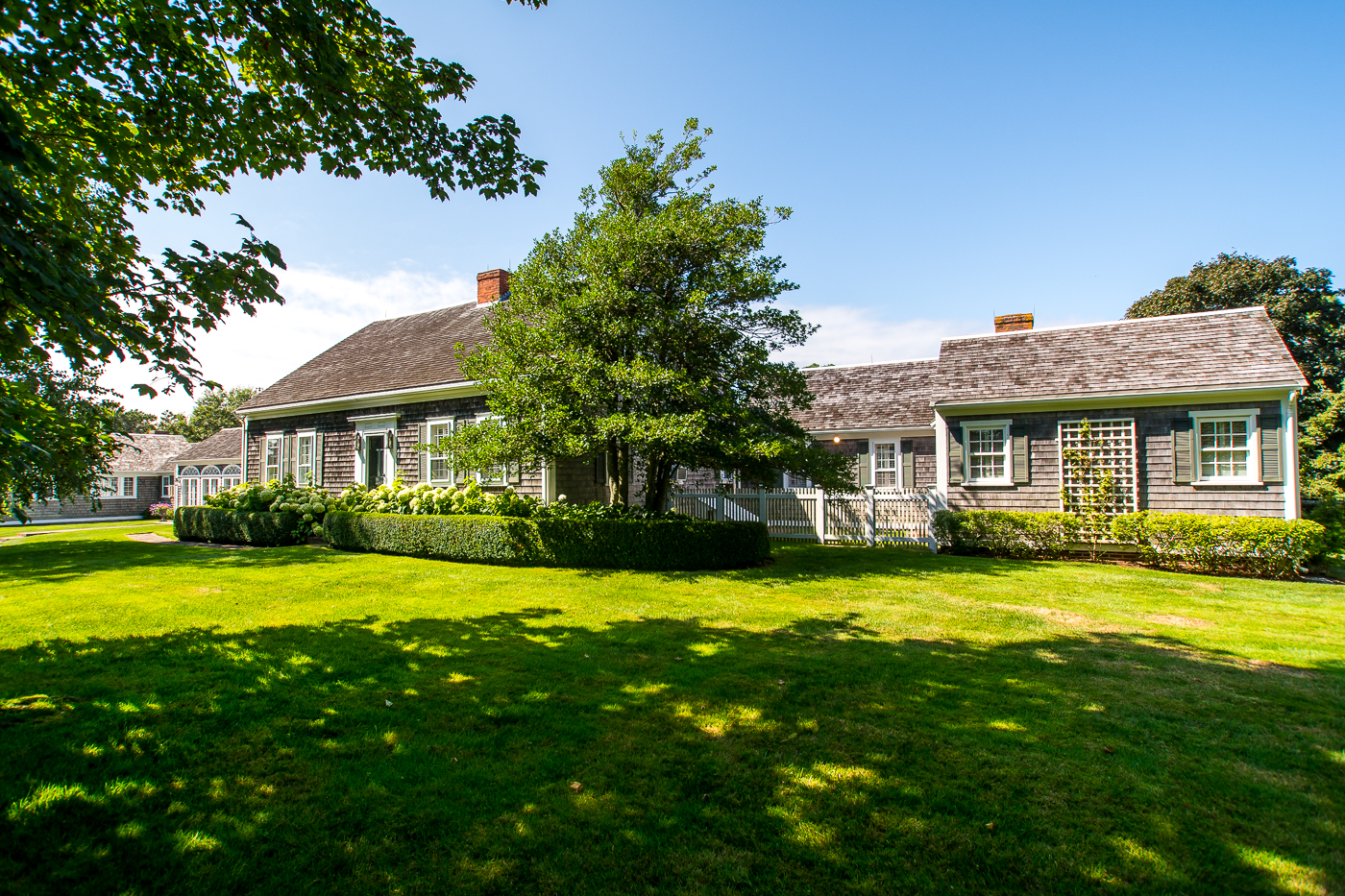 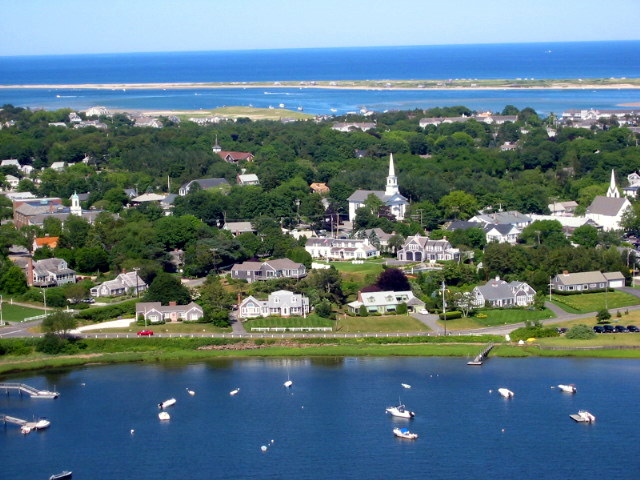 Southeastern Massachusetts, at the "elbow" of Cape Cod. Bordered by Pleasant Bay and Orleans on the north, the Atlantic Ocean on the east, Nantucket Sound on the south and Harwich on the west. Chatham is 17 miles east of Hyannis, 89 miles southeast of Boston, and 223 miles from New York City.

A Brief History of Chatham

Samuel de Champlain seems to have been the first European to come to the area of present-day Chatham. His logbooks contain references to a tribe called the Monomoyicks, and his geographical descriptions match the area.

English colonization began when William Nickerson of Yarmouth purchased some land from the Sachem (Chief) of the Monomoyicks, Mattaquason.

By the 1700's , there were about 50 families living in "Monamoy." After being part of Yarmouth for a while, and then Eastham, Chatham was incorporated in 1712.

Prior to the Revolutionary War, the town was slow to prosper. The remote situation of the settlement made it particularly vulnerable to both English and French warships which prowled the waters. After independence though, things got going. The fishing industry, saltworks, and shipbuilding were all part of the economy. Agriculture was always a mainstay, and by the time the 19th century rolled around, whaling was adding to the fortunes of the town and its population.

By the late 1800's Chatham was beginning to change in the same ways that other towns on the Cape were changing. With the railroad in 1887, came summer visitors attracted by the seaside charm…and the resort economy was born. In fact, what the early settlers saw as liabilities are now its greatest strengths: isolation, and exposure to the ocean.

Chatham, one of the older townships of Cape Cod, was settled in 1656 by a handful of Pilgrims, whose surnames still dominate the town's census list. The town was incorporated in 1712. Originally a farming community, its inhabitants found deep sea fishing more lucrative, and today small boat deep sea fishing is an important source of the town's revenue. Covering an area of approximately seventeen square miles, Chatham is a happy combination of past and present: old fashioned and picturesque, yet affording the best in modern facilities.

The town operates under the town meeting form of government. The executive officers are a board of five part-time selectmen and an executive secretary. Once a year, the citizens meet to discuss articles in a town warrant and pass or reject them. Most funds spent by the town are voted at this meeting.

The citizens of Chatham enjoy the special benefits of forward-looking zoning and current planning, and of both public and private conservation efforts.

Contact us to learn more about selling or buying real estate in Chatham.  We would be happy to help you start your Chatham real estate search!

Log in to see your saved listings or edit your searches:

No account? Sign up now to save searches, listings, and get tailored listing notifications. It's free, opt-out anytime.